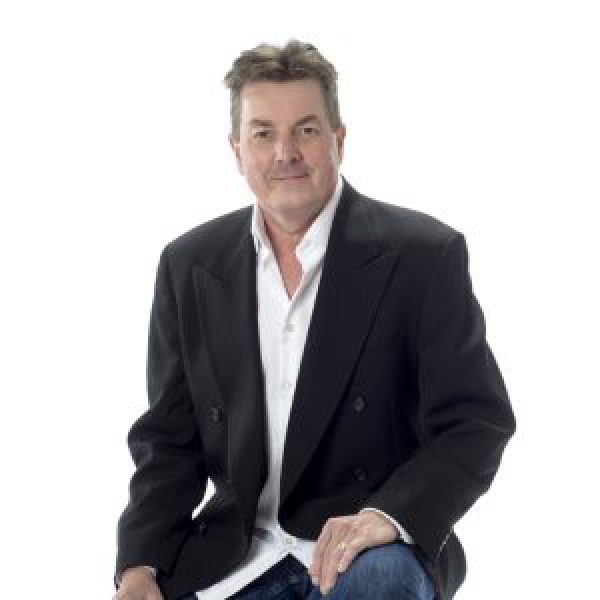 A radio and online broadcast professional since 1982, David Rusch has worked in radio station management, equipment sales, on-air, show syndication, and trade publication activity. On the entertainment side, David has covered six Super Bowls, the World Series, and the NBA Finals. He has worked as a double for Charlie Sheen in two feature films, and is currently Drummer/Vocalist for the popular Niagara area classic rockers, "The Turntable Rock Band".

David can be reached at: david.rusch@cogeco.ca